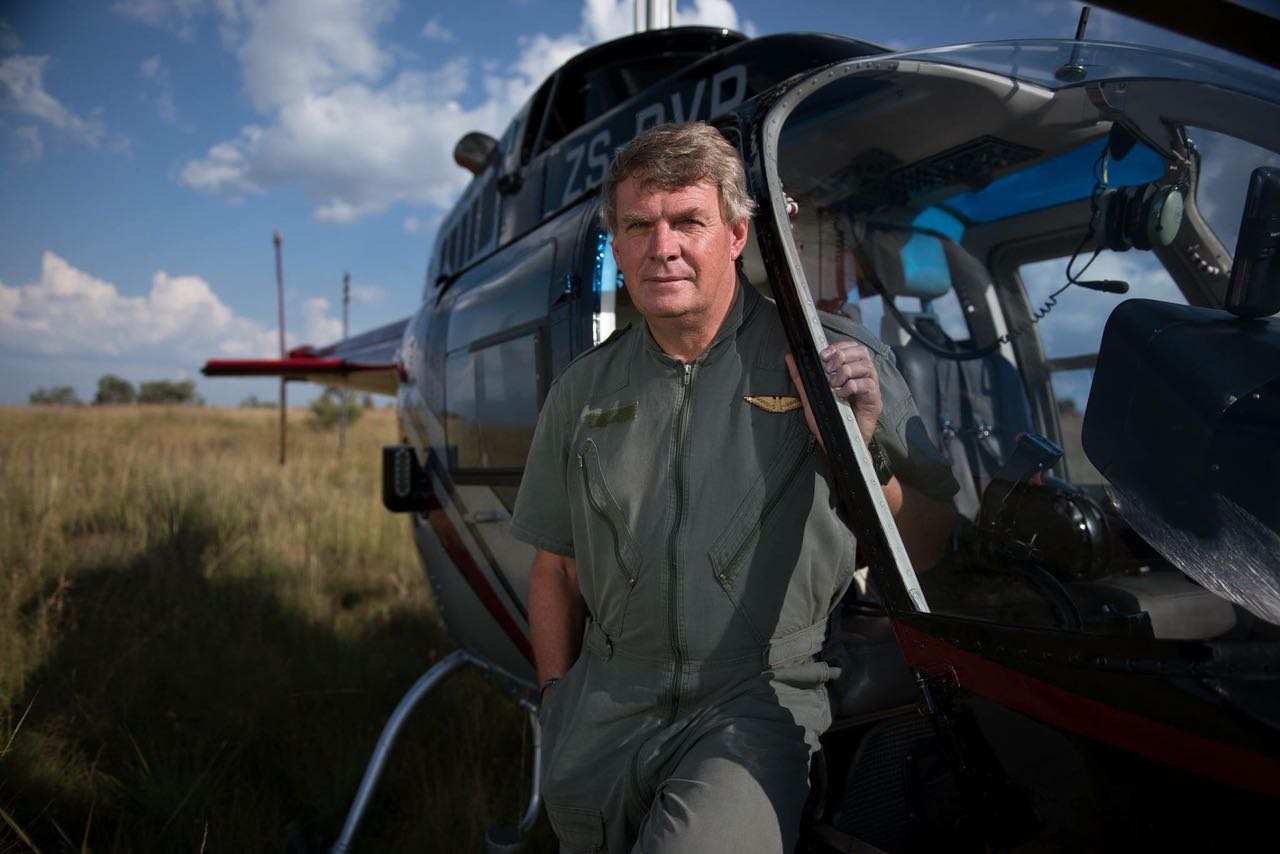 Owner and Founder of Flying for Freedom SA.

For owner and dedicated pilot Tokkie Botes, animals and the conservation of animals is the passion behind Flying For Freedom SA.  FFFSA’s mission is to fly for the survival of those without a voice.

Tokkie flies a Bell 206B JetRanger to assist in the anti-poaching operations of black and white rhinos, threatened to extinction due to the market for rhino horns. With Tokkie in the pilot seat, Flying for Freedom also assists by flying veterinarians to snared animals; conducting aerial surveys of vultures, an important part of Africa’s wildlife and eco-system; and defending the habitat of the nocturnal Riverine rabbit, the most endangered mammal in South Africa. 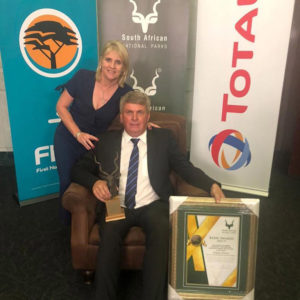 SANParks Kudu Awards 2019 @tokkiebotes the Pilot and Founder of Flying For Freedom South Africa was awarded the Corporate Contribution (Non-profit Making Institutions) award for the commitment he made towards anti-poaching and environmental crime investigations in the Kruger National Park. 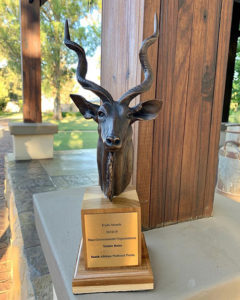 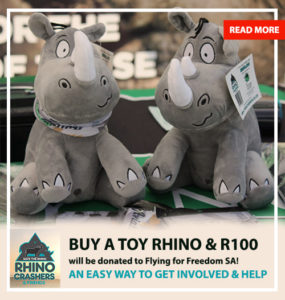